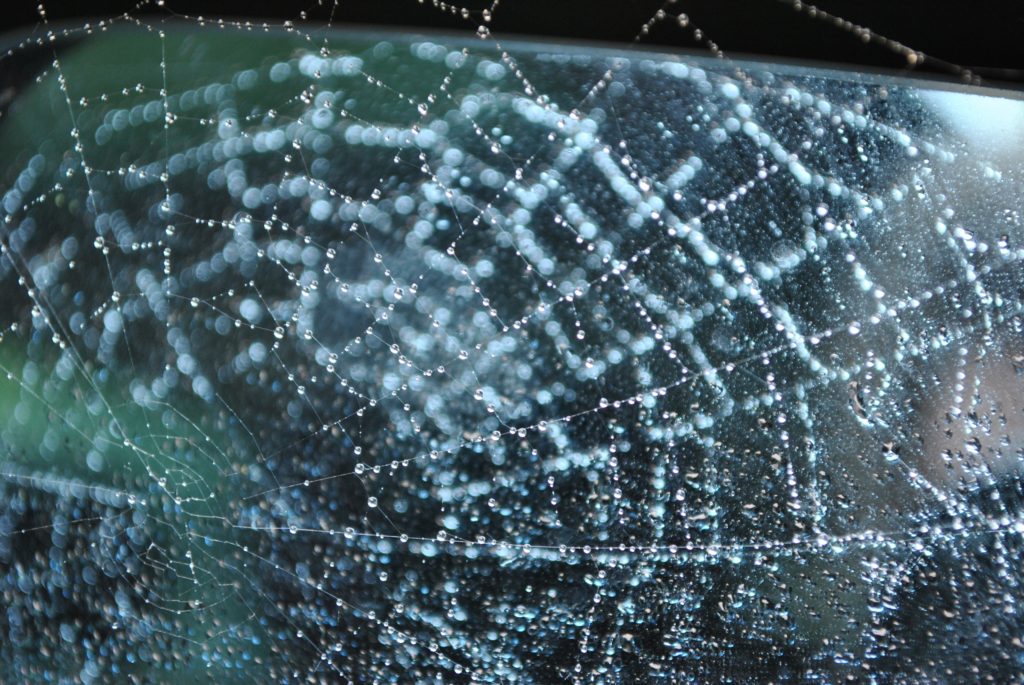 The worst mistake a business can make when planning their IT strategy is not making a plan at all. Companies that don’t prepare for IT growth are leaving themselves vulnerable to an IT professional’s worst nightmare, IT sprawl.

IT sprawl occurs when new equipment is introduced to your IT environment but aren’t properly integrated into your network. It’s a common problem for small businesses that occurs typically during times of company growth. Often businesses at this stage are making decisions based on what is needed right now, rather than what might be needed tomorrow. The result is patchwork IT that doesn’t work cohesively.

For example; buying new computers as you hire new employees but not configuring them to work with the other computers in your network or adding a new router as you expand office space but switching between each access point is spotty, so you lose connection as you walk around the building.

Why is this considered an IT nightmare? Individually these are simple things to fix, but your IT is an ecosystem, not everything you introduce is going to be a good fit, and if it doesn’t fit, not matter how hard you try to force it, the entire set-up will eventually collapse.

Something that tags along with IT sprawl is Shadow IT, or technology that is unmonitored by your IT department. Proper integration into your IT ecosystem ensures that security measures you put in place are able to protect sensitive business data.

This is especially important for businesses who implement a BYOD policy at the office. If you’re not keeping track of who and what devices have access to your network, and who has access to those devices, you risk data getting lost, stolen, hacked, or even worse, infected with malware and viruses because your firewall didn’t cover that device. All your defenses are useless if portions of your network are hidden.

Patchwork IT is like a house of cards. In exactly the right configuration, it works great, but as soon as you move one card, the whole structure comes tumbling down. IT sprawl means you never know what fixing one problem is going to break.

This also makes recognizing larger network issues and fixing them difficult because you’re constantly medicating symptoms and never diagnosing the real problem. It’s like that old saying: the surgery was a success, but the patient died.

When something doesn’t fit, it doesn’t fit. Your network only has the capacity to handle so much. Trying to “make do” maybe in an attempt to cut costs will ultimately limit your business’ ability to grow in a sustainable way. It puts you in the position to constantly fight and fidget with your IT rather than letting it work for you. “Work-arounds” mean just that, working around IT that’s in your way.

The truth that small businesses don’t always believe is that IT can operating seamlessly. With some pre-planning and a little expertise you can purchase the right equipment for your network the first time around and build an IT ecosystems that supports your business growth as opposed to hindering it.

PLAN AROUND THE LIFE OF YOUR EQUIPMENT

If you’re going to purchase an in house server or a firewall, those are expected to last a good 5-8 years. If your goal is to double your company’s size in the next five years, purchase equipment that will support that goal. If that’s not financially possible for your business at that time, know what the next upgrade looks like and start budgeting to do it the right way rather than tacking things on as needed. This process will likely end up saving you money in the long run while keeping your network consolidated.

HAVE POLICIES FOR NEW EMPLOYEES AND EQUIPMENT

A new hire typically means a new workstation, does your company provide those, and if so how are new machines distributed throughout the company? Do new employees get new computer or do you have a redistribution plan?

If your company allows for a BYOD model, what specifications do you have for out-of-network computers being integrated into your IT ecosystem, such as antivirus or password requirements?

Having these plans in place prior to company growth will save you from having to backtrack and clean up the IT sprawl created from putting things together as you go.

Ultimately your best bet is to rely on an IT specialist. Whether it’s an in-house person, department or consulting a managed service provider, an IT specialist is going to give you insight into what equipment is going to best improve your IT’s ability to support your business most effectively.

As an added bonus, they also might be able help cut costs, or show you how to better leverage the money you’re already putting into your IT.

Posted in IT, IT Planning