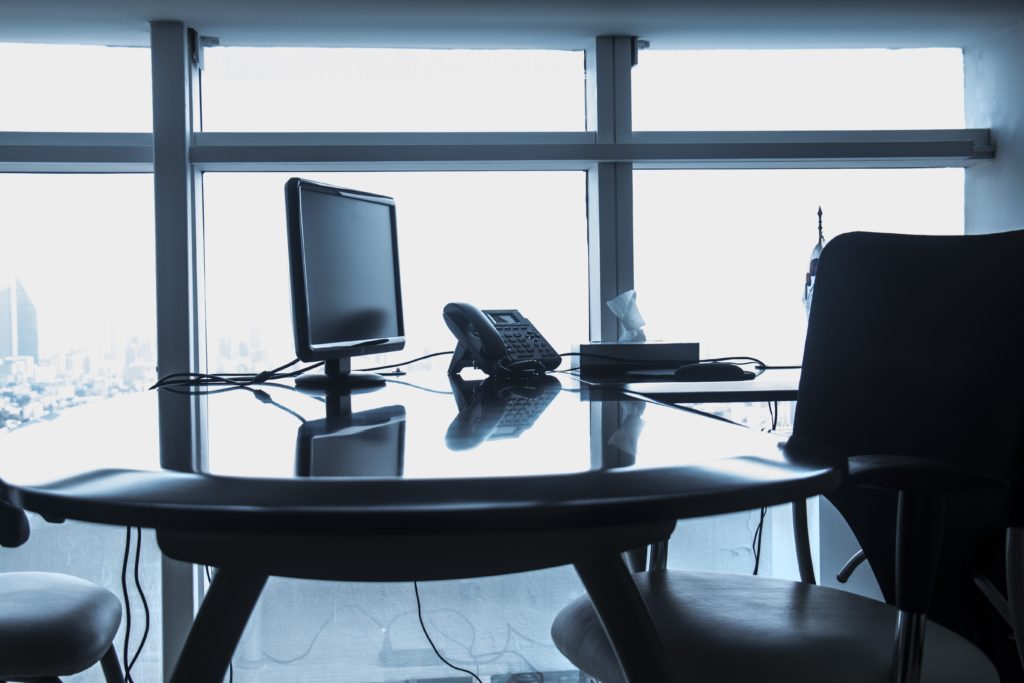 The world of telecommunication is drastically changing. For a long time as technology in the workplace continues to advance, businesses have continued to use the same phone technology that’s existed for decades, but that is finally beginning to change. The battle for its future is here and the winner appears to be VoIP.

What is VoIP? VoIP stands for Voice of Internet Protocol. This isn’t your parents’ party line. In short it’s a method of transmitting a phone call over the internet rather than a traditional phone line. No, that doesn’t mean you have to make all your phone calls from your computer, you can still pick up a traditional style phone, dial a number and reach whoever you’re trying to contact; but can you? In fact the versatility of managing calls with a traditional phone or through your computer is just one of the many features that are making VoIP phone systems so attractive to companies.

Businesses should dictate their own workflow. Which could mean anything from cubicles to open concept offices to remote workers and even independent contractors. Traditional phones plans typically tie you to a specific structure resulting in many businesses being forced to find other means of supplemental communication. Today many offices have multiple means of communication that they have to monitor daily.

VoIP systems allow for software based management of phones that opens up a plethora of options around how you operate your call flow. Such as easy call forwarding options and the ability to record multiple away messages to switch between at any point of the day, getting voicemail messages sent to your email, and even a digital receptionist. The possibilities are truly endless.

You don’t even need an actual phone to utilize VoIP. For example if your job requires you to spend a lot of time working in a variety of places, all you need is a set of headphones with a microphone or a head set and you can control all of your phone calls via a software client on your computer.

The undeniable benefit that makes most companies sit up and take notice is the cost savings, especially compared to traditional POTS plans. Unlike POTS phone lines, which require each phone number to be tied to its own phone line, VoIP phone systems allow for DID (direct inbound dialing) numbers that can act as personal phone numbers without adding anymore lines.

For example, you have 6 salespeople in your company who all need their clients to be able to reach them directly. However, only 3 of them are really on the phone at the same time, so they don’t need 6 individual lines. In a traditional phone system, they would have to purchase more lines than they need if they want each salesperson to have a direct phone number. VoIP allows you to add as many DIDs as you want for a fraction of the cost of adding more lines. Businesses can purchase only want they need, not what they don’t.

It's because of all these reasons that businesses are moving en masse to VoIP solutions, and it’s only a matter of time before it’s the standard. The last thing any business owner wants is to do is be forced into making a quick decision because something breaks. We can start the process of planning out your VoIP system from top to bottom in order to build a phone system that works for you and your staff, on your timeline and budget.

Posted in IT, VoIP