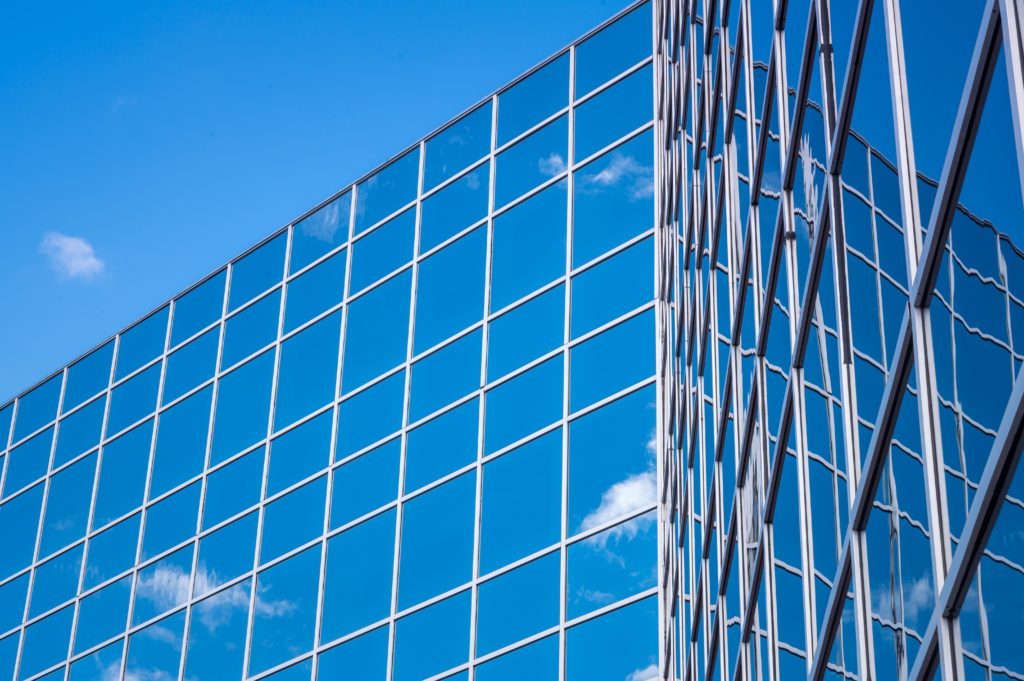 Microsoft has managed to remain one of the leading tech companies in the world by continuously working to grow and improve their product offering. But in our busy lives it’s difficult to keep up to date with Microsoft’s many updates, improvements and unveiling of new products. Here’s some highlights of the more interesting developments we’re seeing swirling around the Microsoft universe.

In January, Microsoft released a fully customizable Teams mobile experience catered to front-line users. It allows admins to create a personalized mobile experience for those primarily using their phones for team communication. If a group of users primarily uses one function of Teams, like chat or meetings, that function can take a more prominent space on the their mobile screen.

Microsoft is also allowing priority notification within Teams while still in privacy view, that will notify the recipient every two minutes for up to 20 minutes until they acknowledge the message. This is huge for busy hospitals and doctors’ offices where it’s easy to miss a message in the constant flow of communication going back and forth.

Also coming down the Microsoft pipe is message delegation that will forward messages to another recipient when they’re unavailable, in surgery for example.

Possibly the biggest addition is the integration of FHIR (Fast Healthcare Interoperability Resources) enabled electronic health records (EHR) data with Teams. Medical offices will be able to easily access patient records and chatting with your team on the go, all in one app. More on this here

Microsoft is making it easier than ever for teams utilizing computer-aided-design (CAD) drawings. You can now open CAD files located in your OneDrive or SharePoint and edit with the AutoCAD desktop app, mobile app and new web app more easily than ever.

Previously pulling your AutoCAD file from OneDrive online required downloading the file, editing and re-uploading. That was cumbersome and often took some time. Microsoft is making editing and keeping track of file iterations much easier with this improvement.

Popular services like Twitter, Trello and Adobe CC launched their Teams plugins in March of 2019. You can expect Microsoft to continue expanding its collection of integrated platforms as it works towards its goal of being the quintessential collaboration hub for business users.

Microsoft launched a private preview of virtual desktop back in September 2018. Microsoft says, “Through our private preview, we had the chance to work closely with customers and partners to help shape this new service.” This year they begin rolling out a public trial so general users can start trying out the product themselves.

One of the best features coming with Virtual Desktop is the Window 7 virtualization option. For businesses who still need to utilize Windows 7 for certain applications, this will allow them to continue use of that software until a longer term solution is found. It also includes free extended security updates until January of 2023, which means less security concerns around using an old OS. We still highly recommend updating to Windows 10 unless software prohibits.

Government gets a security upgrade from Microsoft 365

Teams has been available in Microsoft 365 Government version for a while but recently Microsoft has made the application available in Government Community Cloud High and Department of Defense environments. This means that even government offices needing the highest levels of security can utilize Teams to communicate efficiently and securely.

Posted in IT, Microsoft 365